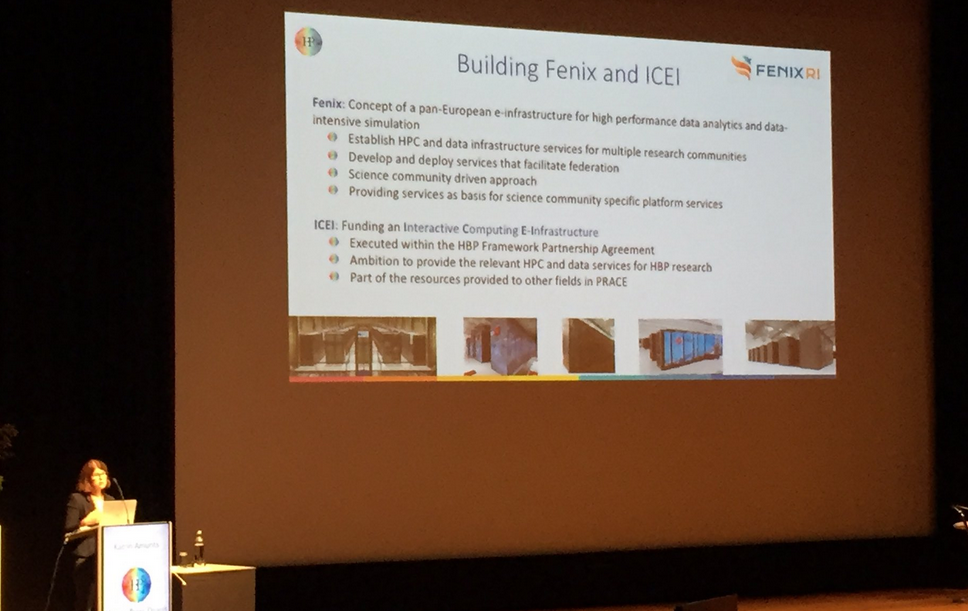 On 16 October 2018, members of the ICEI project presented the Fenix Infrastructure in a parallel session at the HBP Summit 2018. The event consisted of three days of talks, discussions and poster presentations to encourage and facilitate fruitful interactions among members of the entire HBP consortium.

During the session, Dirk Pleiter (JSC), Colin McMurtrie (CSCS) and Giuseppe Fiameni (CINECA) gave an overview of the Fenix architecture and services, provided an update on the status of the implementation, and explained how to apply for access. The audience mainly consisted of developers and scientific users of application and platform services relying on data and computing resources. Therefore, the main focus of the session was on examples of use cases enabled by the Fenix infrastructure, which were presented by several scientists and developers from the HBP.

The Fenix infrastructure is being developed under the ICEI project, a consortium of five European supercomputing centres (BSC, CEA, CINECA, CSCS, JSC). The aim is to create a federated data and computing infrastructure for the HBP and other science communities.

“The session provided valuable feedback and input for the ICEI partners as well as for HBP scientists considering to use the Fenix infrastructure for their research.” says Boris Orth, head of High Performance Computing in Neuroscience at Jülich Supercomputing Centre (JSC) and organiser of the session.

Fenix was also mentioned by the Scientific Research Director of the Human Brain Project, Katrin Amunts, during the welcome speech of the HBP Summit 2018, where she presented the e-infrastructure and its main characteristics to the audience. The ICEI project was presented too in the poster session with a poster that described the users, services and features of the Fenix infrastructure. 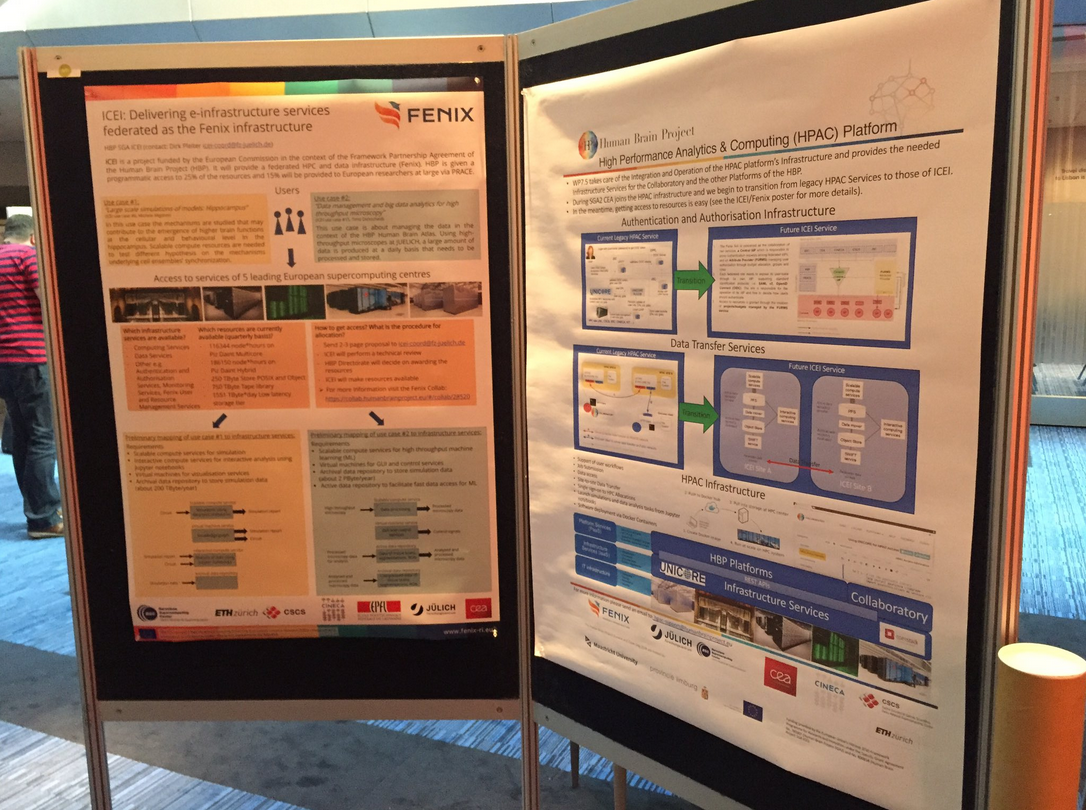 The first opportunity for users outside of HBP to use the available Fenix services is through the 18th PRACE call for project access, open until 30 October 2018. The awarded proposals will be able to access the e-infrastructure and benefit from its services as a pilot.

More information about the event and PDF version of the presentation available in the following link.