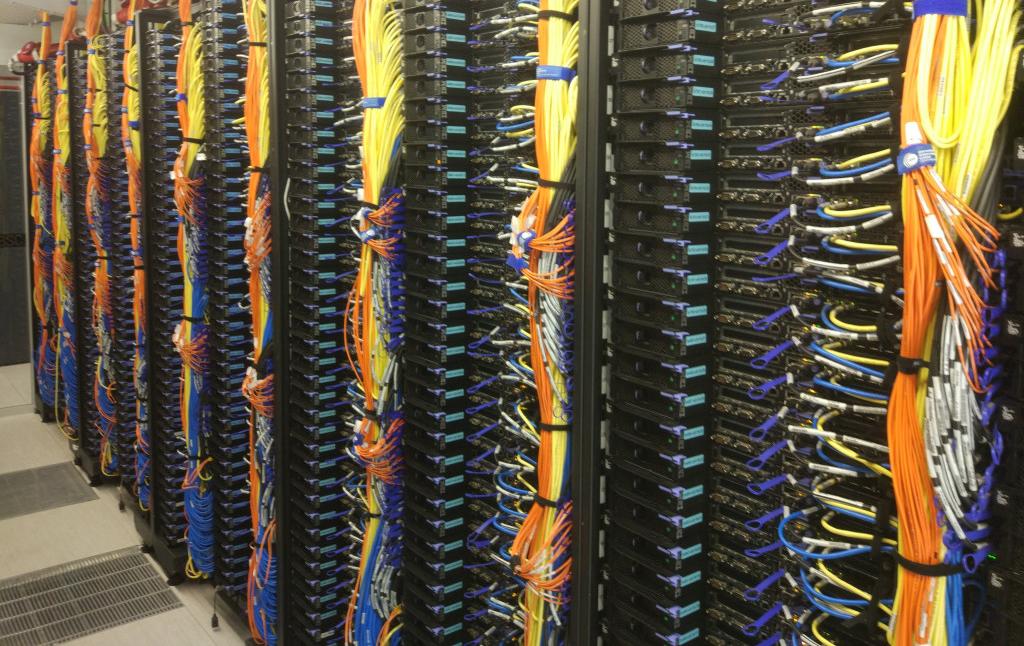 This is a Press Release launched by the Barcelona Supercomputing Center (BSC): https://www.bsc.es/news/bsc-news/introducing-new-powerful-infrastructure-services-european-scientists-bsc

Barcelona, 11 May 2021 - The Barcelona Supercomputing Center (BSC) deployed new powerful computing and storage resources to boost the research of scientific communities in Europe. In addition to standard HPC resources, the new systems provide services such as sovereign cloud computing, object storage, and interactive computing. These systems will be federated with other sites in Europe as part of the Fenix e-infrastructure.

In the context of the Interactive Computing E-Infrastructure (ICEI) project, the BSC supercomputer MareNostrum has been extended with new systems to address the needs of neuroscientists as well as researchers from a wide variety of scientific fields, which are in need of interactive HPC resources and data management services. These new systems will allow for advanced computing technologies of virtual machines, workflow, visualisation, steering applications, and efficient handling and processing of large volumes of data in academic and industrial domains.

The innovative systems complete the BSC services within the Fenix infrastructure and include:

- A new cluster for Scalable Computing resources (SCC) and Virtual Machine (VM) services: The current Peak Performance is 292 Teraflops with 756 compute nodes at 2.6 GHz and at least 24.2 TB of main memory. These computing nodes will be available to run HPC batch workloads and execute VM on top of them.

- Archival Data Repositories (ARD): This service is a hierarchical storage that uses as first-tier of storage 15 PB based on Flash and hard drive storage, and a tape storage of 120PB as a second-tier. The purpose of ARD is to store large amounts of data in the long-term (experimental data, simulation results, etc.).

These new services will be aligned with the technologies at the rest of the Fenix sites in Europe (in Finland, France, Germany, Italy, and Switzerland) facilitating the federation of services of the Fenix infrastructure. This federation is managing the allocation of user resources across the computing centres providing well integrated HPC resources, data repositories and scalable supercomputing systems, currently being realised through the ICEI project.

The new BSC resources have been integrated in the quarterly PRACE-ICEI joint Calls for Proposals, and are available to interested users of the Human Brain Project (HBP) and PRACE. The first accepted projects started using these resources at the beginning of April 2021.

"Thanks to Fenix, we have created a new set of services to provide new methods to access HPC, I/O and compute capacities, aligned with a large number of compute centers in Europe", says Sergi Girona, Operations Director and CIO at BSC. The first researchers awarded via the PRACE and HBP allocation process to use these new services, are from IDIBAPS (Hospital Clinic) and IRB respectively.

The ICEI project is executed by leading European supercomputing centres, namely BSC (Spain), CEA (France), CINECA (Italy), CSCS (Switzerland), CSC (Finland), and JSC (Germany), to realise the Fenix infrastructure. For this purpose these centres are deploying various infrastructure services in a federated manner. The distinguishing characteristic of this e-infrastructure is that data repositories and scalable supercomputing systems are in close proximity and well integrated, also offering interactive computing services.